Our News and Information 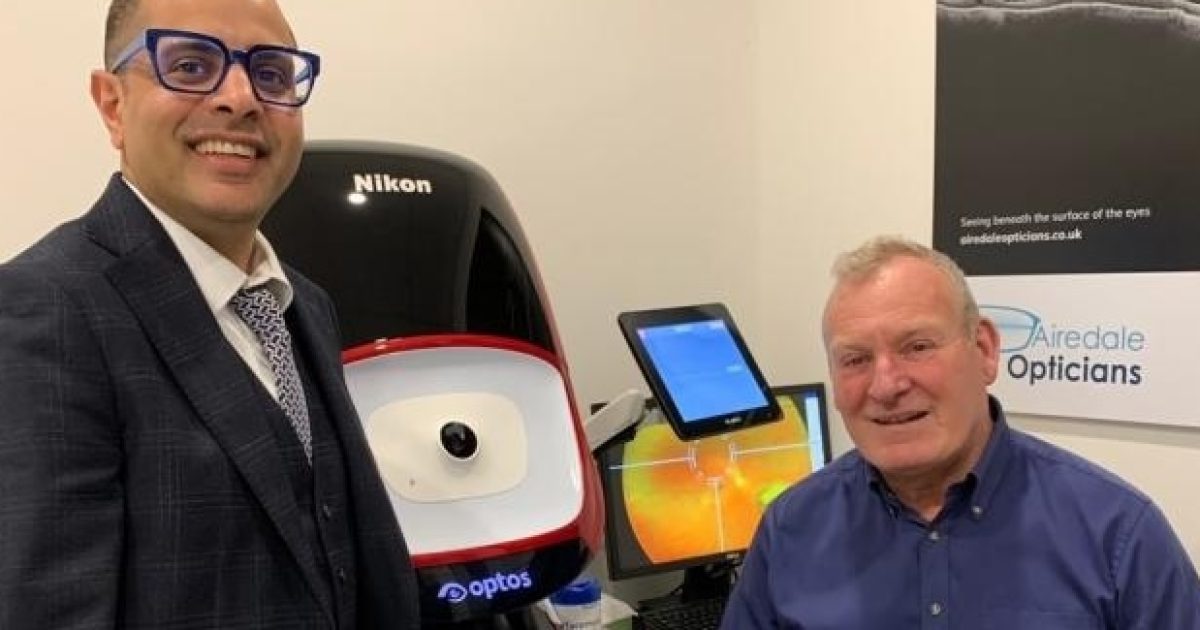 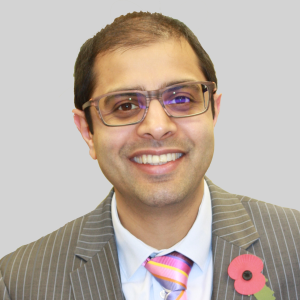 Report from the Keighley News:

A RIDDLESDEN man’s sight in his right eye was saved after he underwent laser surgery within hours of the problem being diagnosed.

Keith Hanley was referred to Airedale Opticians in Keighley after he attended Ling House Medical Centre with concerns about floaters in his vision.

And when a scan revealed a sight-threatening retinal detachment, he was sent straight to Bradford Royal Infirmary.

“They carried out some further tests and then performed the laser surgery – it was all done very quickly,” said Mr Hanley, 61, of Western Avenue.

“It was scary, but I’m grateful that the problem was diagnosed and treated so speedily.

“My son drove me to BRI and then I was back home the same day.”

The problem was identified by Mohammed Hafejee, optometrist at Airedale Opticians, using a new machine only recently installed at the Towngate practice.

The Optomap provides a 200-degree digital image of the retina, compared to the traditional 45-degree scan.

“When Mr Hanley attended for an emergency appointment I was able to record a very clear retinal detachment at the edge of his eye – a sight-threatening condition,” said Mr Hafejee.

“By sending the images directly to the specialists at the hospital, we were able to arrange a same-day appointment for Mr Hanley – allowing for rapid treatment and the saving of his sight.

“I am extremely pleased that within the first week of offering the scans to patients, the Optomap proved its effectiveness.

“One of the most important parts of any eye examination is checking the health of the retina.

“The Optomap provides a permanent, digital image which can be manipulated and magnified to give the most comprehensive view of the back of the eye. This allows us to more effectively discover any abnormalities that may be present.

“It non-invasively captures an instantaneous digital image of the retina, revealing important information.

“The images provide practitioners with a tool to help discover retinal disease and assist in the diagnosis of eye conditions – and potentially other health problems – early. It also enables the practitioner to effectively determine the next course of action.”

Since its inception in 1999, millions of Optomap images have been recorded worldwide.

The technology has helped in the detection of serious eye conditions such as diabetic retinopathy, retinal detachment and macular degeneration.

And it can provide evidence of non-eye or systemic diseases such as hypertension and certain cancers.

The Optomap was developed by Douglas Anderson after his then five-year-old son went blind in one eye, due to a retinal detachment being detected too late. 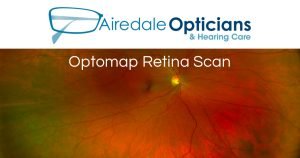 Your retina is the only place in the body where blood vessels can be seen directly. This means that in 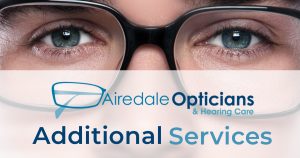 We all like surprises, well nice surprises anyway, and it is certainly nice when we can surprise people with a 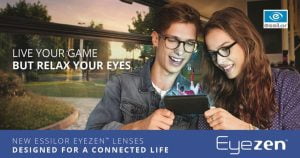 Computers and Technology are Everywhere 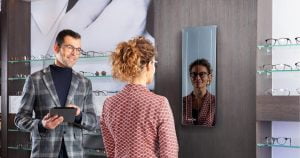 We use digital measuring devices which are able to measure to 0.1mm accuracy and allows us to fit the latest 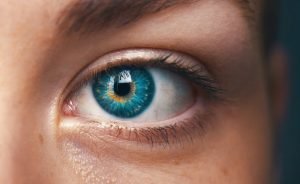 Report from the Keighley News: A Keighley and Cross Hills opticians which is involved in a major new study hopes 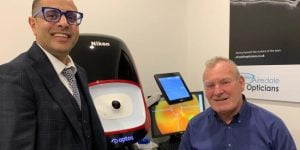 Report from the Keighley News: A RIDDLESDEN man’s sight in his right eye was saved after he underwent laser surgery 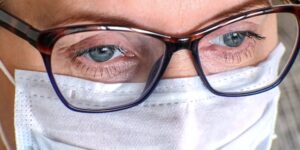 Airedale Opticians has proudly continued to serve patients in our area throughout the lockdown, providing urgent and essential care for 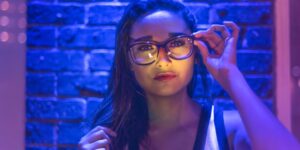 Have you damaged or broken your beloved designer spectacles or sunglasses? At Airedale Opticians we can order in original replacement

For all appointments, including eye exams, collections, new spectacles, adjustments or repairs, please call or contact us below to book an appointment. It may not be possible to admit you without a pre-booked appointment.